Passed peacefully September 5th 2016. Paul Johnson, aged 61 years. Predeceased by his brother Tony and mother Jacqueline. He was a kind and gentle soul that made many people smile and laugh. He was cherished by and adored by  his loving wife; Pamela, 2 brothers; Fred, and Randy(Shirl), 2 sisters; Christine(Randy)and Cathy(Doug). Paul will also be 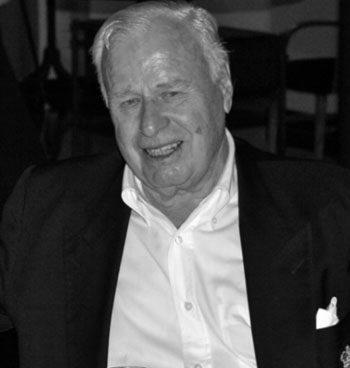 Passed away on September 6th, 2016, after a wonderful and fulfilling 92 years. Born in Carbonear on August 5th, 1924, John’s early life was nurtured by his parents, his successful career was shaped by many business relationships, his social life was enriched by an unparalleled network of friends and his lasting legacy will be his 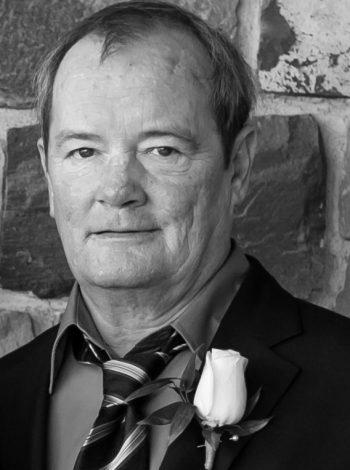 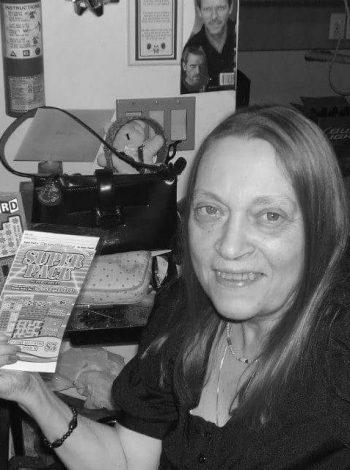 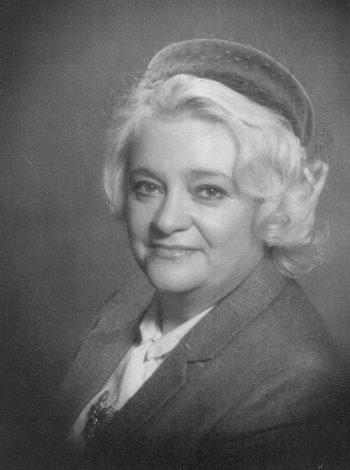 To everything there is a season and a time to every purpose under Heaven. Continuing on her journey, Monica Benoit (née Pumphrey), left this life on September 3rd, 2016 from St. John’s NL surrounded with the love of her family. She was born on Belle Island November 2nd, 1936 to Isaac & Mary Pumphrey (both 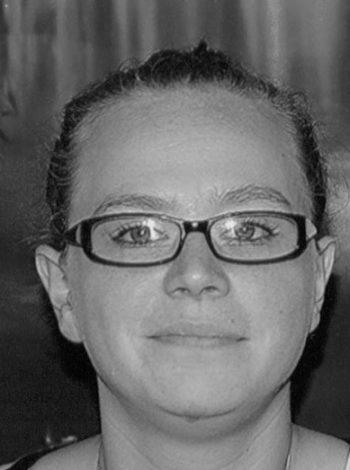