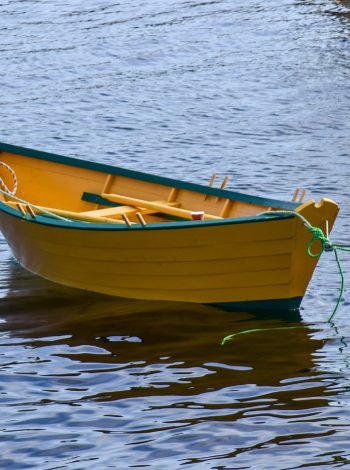 Passed away suddenly at his home on December 26th, 2021, after a lengthy illness – Robert William (Bob) Bourgeois, aged 67 years. He was predeceased by his father Lester William (Bill) and infant daughter Sandra.

He will be sadly missed by his boat crew. His friends Georgie Hudson, Brendan O’dell, and his hunting and fishing buddies Ralphie Antle and Bob Boudreau.

Also, his fur baby Roxie who he dearly loved. As per his wishes he will be cremated. A celebration of his life will be held at a later date.

In lieu of flowers, donations may be made in his memory to the Heart & Stroke Foundation or The Dialysis Unit.

Sleep now your watch has ended.

Sad to hear of Bob’s passing, my deepest condolences to his family.

Gloria, Jon and Bobs Family
So sorry to hear of his passing. Our sincere condolences to you all.

So sorry to hear of Bob’s passing, thinking of you at this difficult time.

Gloria and Jon so sorry for your loss. Condolences to all of Bob’s family.

Bobby, I guess you used up your nine lives my friend. You carried your illnesses and trauma over the past many years with dignity, patience, acceptance and without complaint. You were able to preserve your gentle heart through severe pain and uncertainty. You always spoke to me of your love for Gloria, as well as your appreciation of all the support she provided during your traumatic and ongoing illnesses. You also often told me how lucky you were to have her as your partner. Bobby. I will miss our long calls to catch up with our lives and talk about the things we both loved.
I look forward to seeing you on the river my friend.
Bob

Our sincere condolences to you Billy & your family on the passing of your dad.Thinking of you.

To Bob’s Family & Friends……..
Please accept our condolences on the passing of your loved one, Bob. May the memories comfort you during this difficult time and years to come. May he Rest In Peace 🙏
Blessings to all,

We are thinking of you all. So sorry for your loss Mel

Sorry to hear of Bob’s passing. He fought the good fight for quite awhile. Rest now Bob🙏🏾

Billy ,Melanie and Renee so sorry to hear of your fathers passing. Know that he will always be with you in your hearts and memories . We will keep you all in our thoughts and prayers at this difficult time. Love Aunt Barb and Uncle Terry