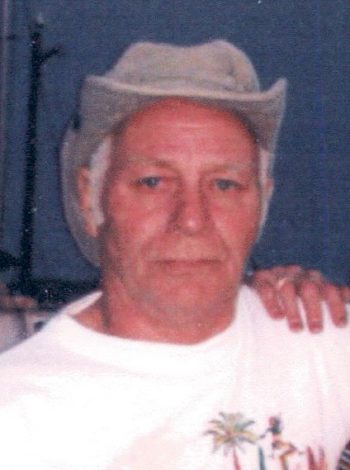 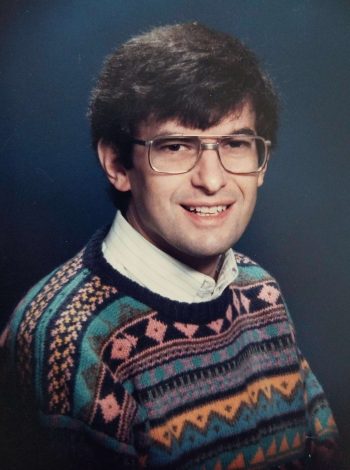 It is with great sadness that we announce the passing of Dr. Paul Lobel on September 5 at the Health Sciences Centre, from complications following emergency cardiac surgery. He was 70 years old. Paul will be greatly missed by his loving wife Alison, son David, daughters Jessica and Rachel (Brian Evans), beloved granddaughters Brielle and 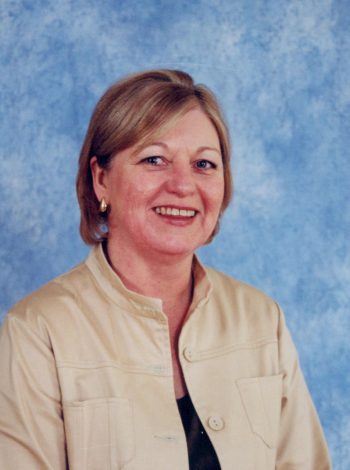 Passed away on Wednesday, September 4th, 2019 after a long courageous battle with cancer at the age of 64. Predeceased by her parents Elsie and Stephen O’Neill. Leaving to mourn her loving husband of 43 years Frank Walsh; daughters Kim (John Corkum) & Dana; grandchildren who she adored Coady, Sara and Rebecca; sisters Edwardine White 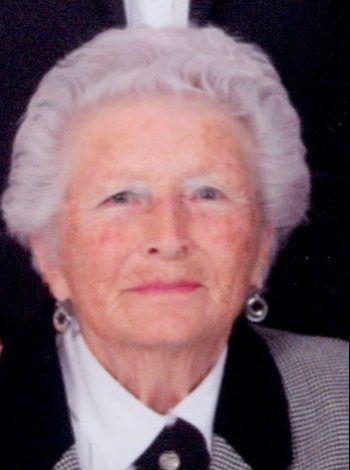 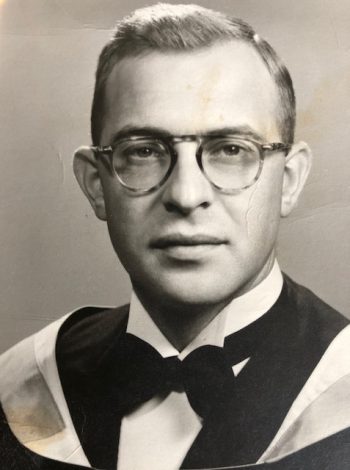 Passed peacefully away on September 2nd, 2019, George Young Miller, CA, aged 90. Predeceased by his wife Gertrude (2017). Leaving with fond and loving memories his children, Robert, David, Bill, and Sarah; 9 grandchildren; 1 great-grandchild; sisters Joan and Eileen; as well as a large circle of family and friends. Resting at Carnell’s Funeral Home, 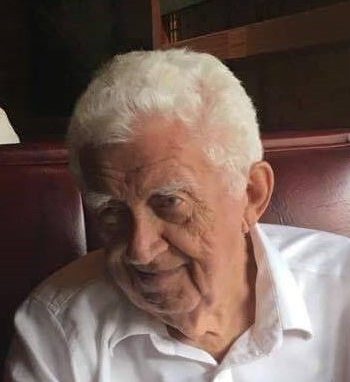 It is with great sadness that the Family of Joan Nugent announces her passing on September 3rd, 2019 aged 85 years, a kind and gentle woman who dearly loved her family and friends, and was adored by all who knew her.  She had a soft spot in her heart for all animals, especially her pets. Joan 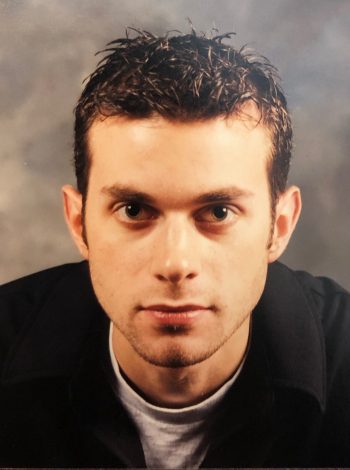 Passed peacefully away on Friday August 30, 2019 with dignity and grace.  He’s now gone over the rainbow bridge to be reunited with his special loyal friend Mr. Scruffy.  Predeceased by his mother and father Neta (nee: Blackwood) and Percy Starkes. Leaving to mourn his daughters Lisa King, son-in-law Michael, Tanya Hunt, son-in-law Carson, Donna